TORONTO- Unifor and Bell Canada have reached an agreement to reverse layoffs of Bell technicians.

The union and the employer have agreed to a memorandum that guarantees the full recall of all 76 employees who received surplus notice on April 18, 2019, to return to work on May 6th. The union and the company also agreed to the offer of a limited Retirement Incentive Offer (RIO) to Craft and Services employees.

“When faced with these layoffs, Unifor members took collective action to oppose Bell’s decision,” said Jerry Dias, Unifor National President. “This is not a perfect solution, but it protects the work of these technicians and ensures stability for their families.”

On April 18, Bell Canada issued layoff notice to 76 technicians across Ontario and Quebec. The union worked to reverse this layoff publicly and privately in successive meetings with the employer.

“Unifor members just want good jobs that they can rely on at Bell Canada. That means that we will continue to fight back against all attempts to eliminate jobs, outsource and erode the quality of unionized work at Bell,” said Renaud Gagné, Unifor Quebec Director.

Employees of Bell Canada and Bell subsidiaries have long campaigned against contracting out and other forms of job erosion and will continue to do so.  For current updates about this campaign, visit bellrealtalk.ca. 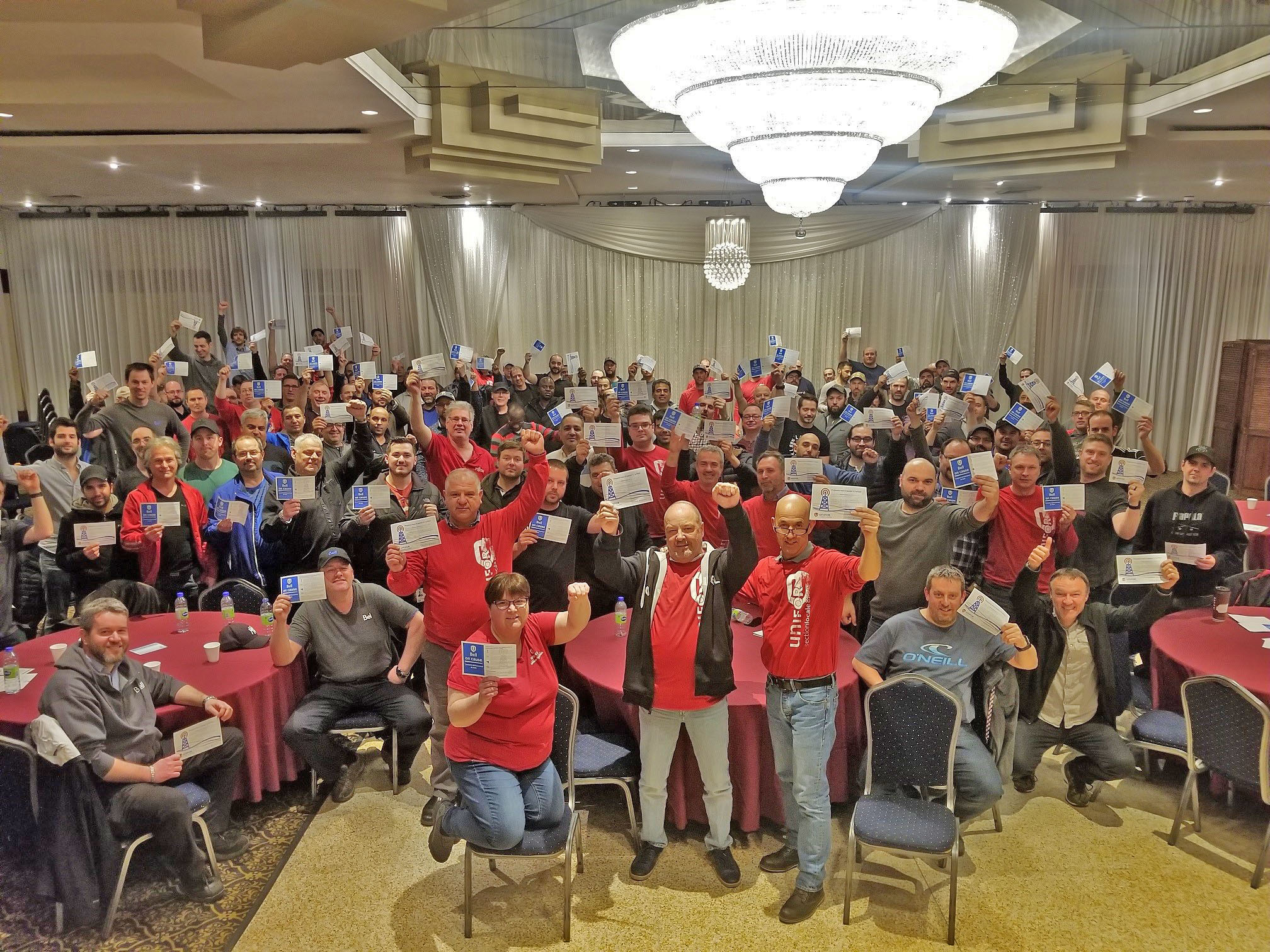 “By issuing layoff notices with one hand and contracting out work with the other, Bell is continuing its long history of job erosion at Bell Canada,” said Jerry Dias, Unifor National President.  “The launch of a program like Wireless to the Home should be good news for people who work at Bell, but instead the company chose to exclusively hire non-union contractors.”

Members,
As I am sure you are aware, a little over a week ago the company announced to the union that they were contracting out the wireless to the home project (WTTH – See attached letter) in its entirety, refusing to give even a portion of the work to either the Bell Craft unit (where our members are facing layoff) or the BTS unit.

Wireless to the Home Project

Sisters and Brothers,
Late last week, at the same time the company was announcing the first ever surplus (82 jobs) in the Bell Craft unit, the union was informed of Bell's intention to contract out the entire Wireless to the Home (WTTH) project.

Punishing Workers: The Outsourcing of Wireless to the Home

For decades, Bell Canada has taken advantage of employees work and loyalty. Most recently, Bell Canada threatened the future of good telco jobs in the complete outsourcing of the new Wireless to the Home program for rural Canadians while laying off technicians for the first time in the company’s history.

Was this a business decision? Was it made to protect Bell’s bottom line? Are Unifor technicians unavailable, or is Bell unable to hire more for this important project? NO.